The One Where Your Good Friend Ghosts You

In all the 10 seasons with 236 episodes of the iconic 90s TV show, Friends- they never quite tackled this conundrum. ‘I’ll be there for youuuuUUUUU…!!’ belted out The Rembrandts in their cheerful (1 hit wonder) and uplifting tune about friendship and comradery. Well, sometimes friendships don’t quite go as The Rembrandts told us- in a blink of an eye, a good friend can ghost you. Quiet as it’s kept, I used to  think that ghosting was something guys (translation- assholes) did, but over the years I’ve come to realise that this cruel trend doesn’t just exist in the dating world. Being ghosted by a friend can cause a lot of pain, Continue Reading to get some tips on how to cope with the experience… 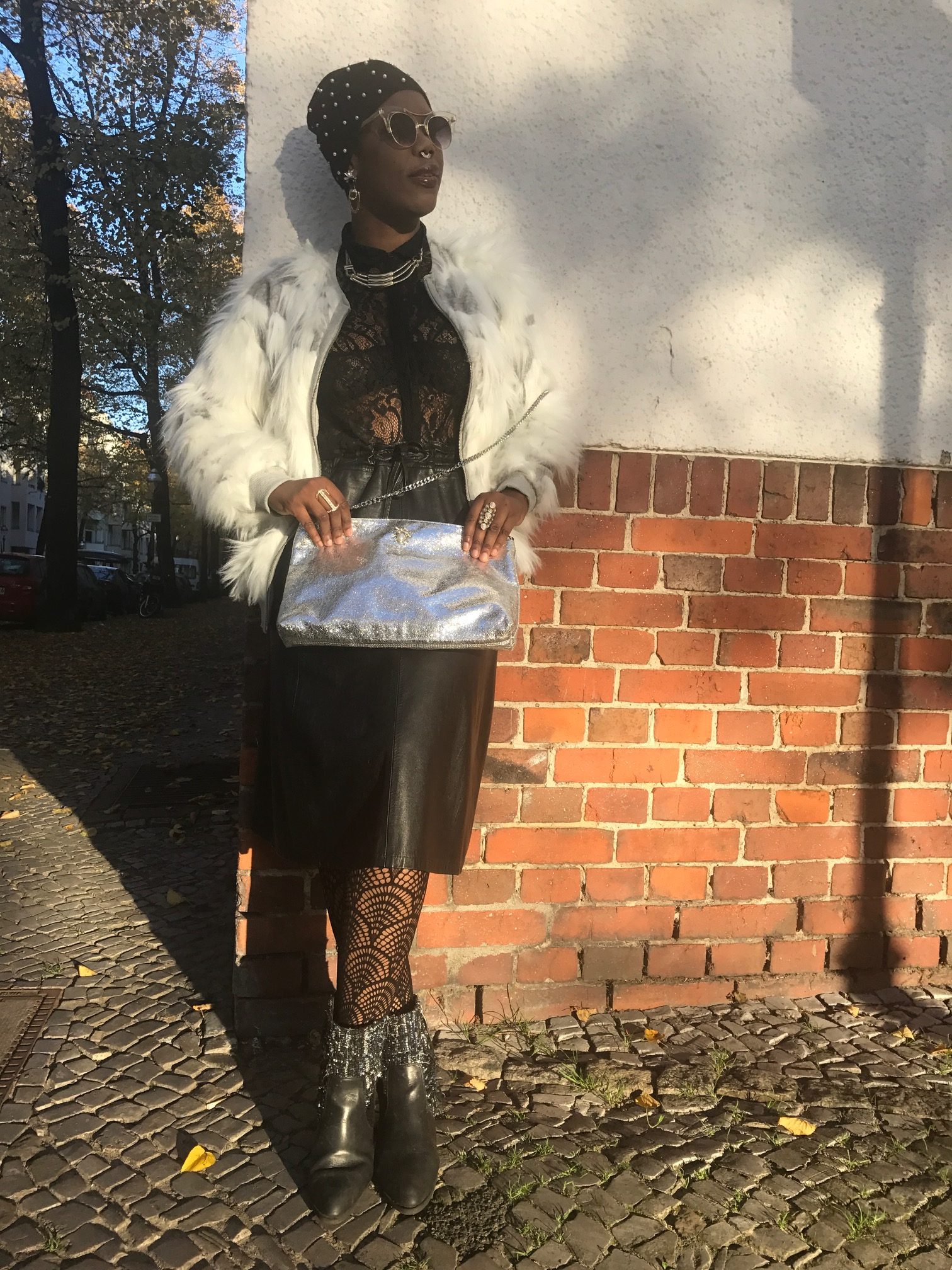 Ghosted by a Friend?

Being ghosted by a friend can leave you hurt and angry but before we get into how to deal with those emotions. Let’s uncover what this term means.

What is ghosting? In the dating world, it basically means when a potential partner abruptly cuts contact with you in the cowardly hope that you get the hint. When it comes to friendships, ghosting occurs when one person in the relationship goes M.I.A  indefinetely, that is he/she abruptly ends the friendship without communicating their decision to the other party. It is important to note that in this article, I am not speaking about circumstances when a friend does an act so heinous (for e.g. stealing a large amount of money or a friend’s partner) that the other party is left with no choice but to cut ties off immediately with no explanation.

But how can you tell when you’ve been ghosted or if a friend is just really busy? Oh believe me, there are clear signs- for example if after a couple of months you realise that they are at events with your mutual friends and all but ignore you, when you try and arrange to meet up with them but they are always too busy and more importantly- never give you an open window of availability. Honeybug, no one’s that busy. Also if you realise that it’s always you reaching out to that friend and they’ve not taken the initiative to check up on you for months and you live in the same city- then the hills are not alive with the sound of music.

But it doesn’t end there, a rising trend I’ve experienced personally and read about is that after this person ghosts you, every now and then he/she floats into your life via social media by, for example- Liking a social media post or giving a non-committal comment that’s not more than four words.

The funny thing (not ha-ha funny), is if you turned to your girlfriend distraught and said something along the lines of, ‘I met this great guy, we’ve been dating for a few months and all of a sudden he ghosted me. I’ve tried to reach out to him for an explanation but he keeps ignoring me. However, every now and then, I can see he has Liked my Instagram post, what do I do?’ She is likely to tell you to cut your losses and move on, and when she is referring to the guy she is probably going to do so using a couple of colourful swear words. Does this change when the offending party is a good friend? Emphasis here on ‘good’, in this article I am referring to a boy or girl you have struck a meaningful relationship with, someone you’ve interacted significantly with for well over a year.

What do you do when you are being ghosted by a friend?

In no way am I an expert on this topic, I wrote this article to share my experience in this area in the hope of starting a conversation with people who’ve experienced being ghosted by a good friend or by people who’ve been the ghosters. Over the last two years, I’ve been ghosted by two/three good friends and from my personal experience, it can cause a special kind of sadness, confusion, frustration and pain.  Dr Jane Goldberg, a psychoanalyst explains that, ‘Part of the reason why this pain is so different is because it awakens long-buried memories that harken back to your earliest years, when you had so little control over things in your life.’

As there are always two sides to every story, my advice is- when you feel you are being ghosted by a close frieind, reach out to that person in a non-confrontational way to try to find out what caused him/her to pull a Houdini on you. This is no easy feat and it’s something I had to learn how to do with age. When you feel abandoned or rejected by a friend, it can be difficult to verbalize those feelings to the friend in a calm and rational manner.

Over a year ago, I reached out to two friends in particular who had ghosted me, with both friendships before I contacted them I retraced the footsteps of our relationship to see if along the way, I had done or said something to prompt them to vanish and I had come up with nothing. The interesting thing is when I spoke to both friends, they had a similar reason as to why they had ghosted me. They claimed to have been unaware that they were avoiding me/cut contact and assured me that I had not done anything wrong to them. And with both friends after that conversation, there were no awkward vibes and we carried on as before. Happy ending, right? Wrong.

The funny thing (again, not ha-ha funny) is within a year, both friends ghosted me again. Our friendship went from regular meaningful interaction (e.g. phone calls, meet ups) to them giving me the odd Instagram Like or what I find even more odd- watching my Instagram Stories. I believe social media definitely has a part to play in the ghosting trend amongst friends because it can give the illusion of keeping in touch, when in reality nothing could be further from the truth. But more on that topic some other day…

So from my personal experiences, if you’ve been ghosted by a good friend, I do think it’s a good idea to reach out to them in a respectful and considerate manner. Who knows, perhaps they are going through something traumatic and them pulling back has nothing to do with you, maybe you did do something that made them pull all the way back… But I’ll be honest with you, in my opinion, once a good friend ghosts you, they’ll do it again. If a good friend shows you they have the capacity to cut off contact from you indefinitely, without respecting your feelings or the friendship enough to give you closure. If they are able to leave you hanging dry like that- that says a lot more about their DNA make up than yours and it should raise some serious red flags. In the words of Maya Angelou, ‘When someone shows you who they are believe them; the first time’. 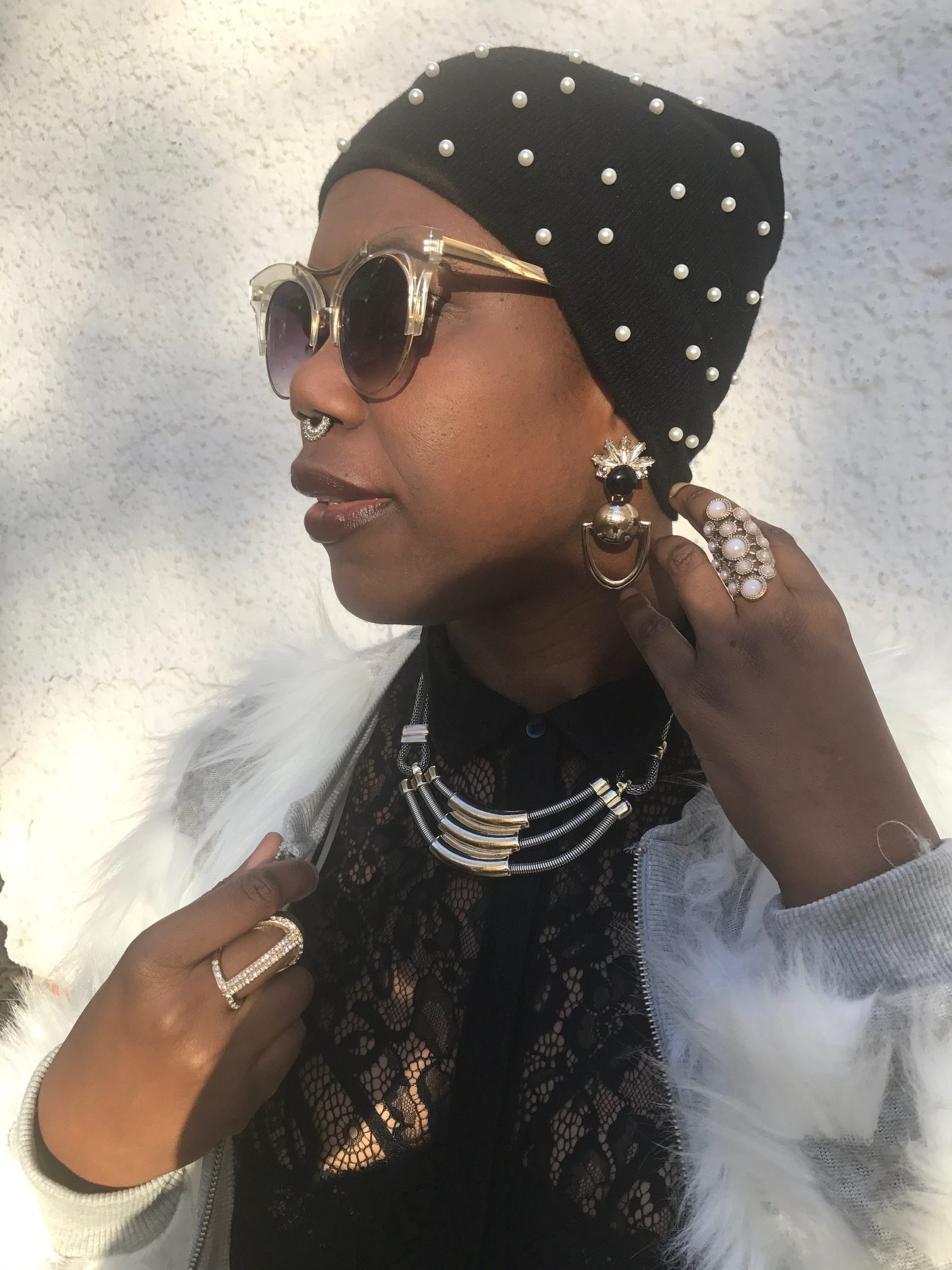 Ghosting- When to make exceptions

When it comes to ghosting, I make exceptions when the person has told me they are going through a tough time. You may think that once a friend gives you such an explanation, this does not qualify as ghosting and you may be right but it can feel like it is. I have a friend and we were once close, but then life happened and for health reasons and others she cannot bring herself to tell me yet- she fell of the radar. Every now and then she drops me a message, like on my birthday and you know what? Whenever she is ready to communicate more with me- I’ll be there for her. Our friendship will never be the same as before but that’s life and I accept that. I make an exception for this friend because she respected me and our friendship enough to explain her situation and limitations before she pulled back from our friendship.

How to survive being ghosted by a good friend

If you reach out to your good friend to test the waters and find them icy, it’s best to let it go. This is far easier said than done, however, in the words of licensed clinical psychologist Ramani Durvasula, ‘If the friend was so deeply offended by something you did, but could not tell you, and instead just disappeared, it speaks to a relationship that really doesn’t have good bones’. She goes on to say, ‘It is a coward’s game to just walk without saying anything’.

There is a popular saying that the best way to get over a guy is by getting under another one. When it comes to friendships, the best way to come to terms with the loss of a friendship is to do some reflecting, try to be a better friend to your existing good friends/ and make an effort to make new ones. When it comes to making new friends under challenging circumstances like lack of time etc, I wrote an article on the topic which will give you ideas.

Last year, I pushed myself socially, for instance, I went to events on my own and when I met people I clicked with, I took active steps to get to know them- for example, inviting them for lunch etc. I also made the effort to check in more with my close friends living in Berlin and internationally. Doing acts like this helped me move forwards and move on. I saw the fruits of my labour at the end of the year (yes labour, keeping a friendship takes work); for my birthday last month, I was able to have an intimate lunch with a group of friends in my flat and then in the evening,  I met with another group of friends for drinks and dancing. For my age friends-wise, this is enough because as I’ve grown older, I realise it’s quality over quantity.

Now I’d like to hear from you- have you ever been ghosted by a good friend? If you have, where you ever able to go back to the way things were with that friend? What tips do you have for people who have been ghosted by a close friend? Are you the ghoster, what made you do it? Do tell, I’d love to know. 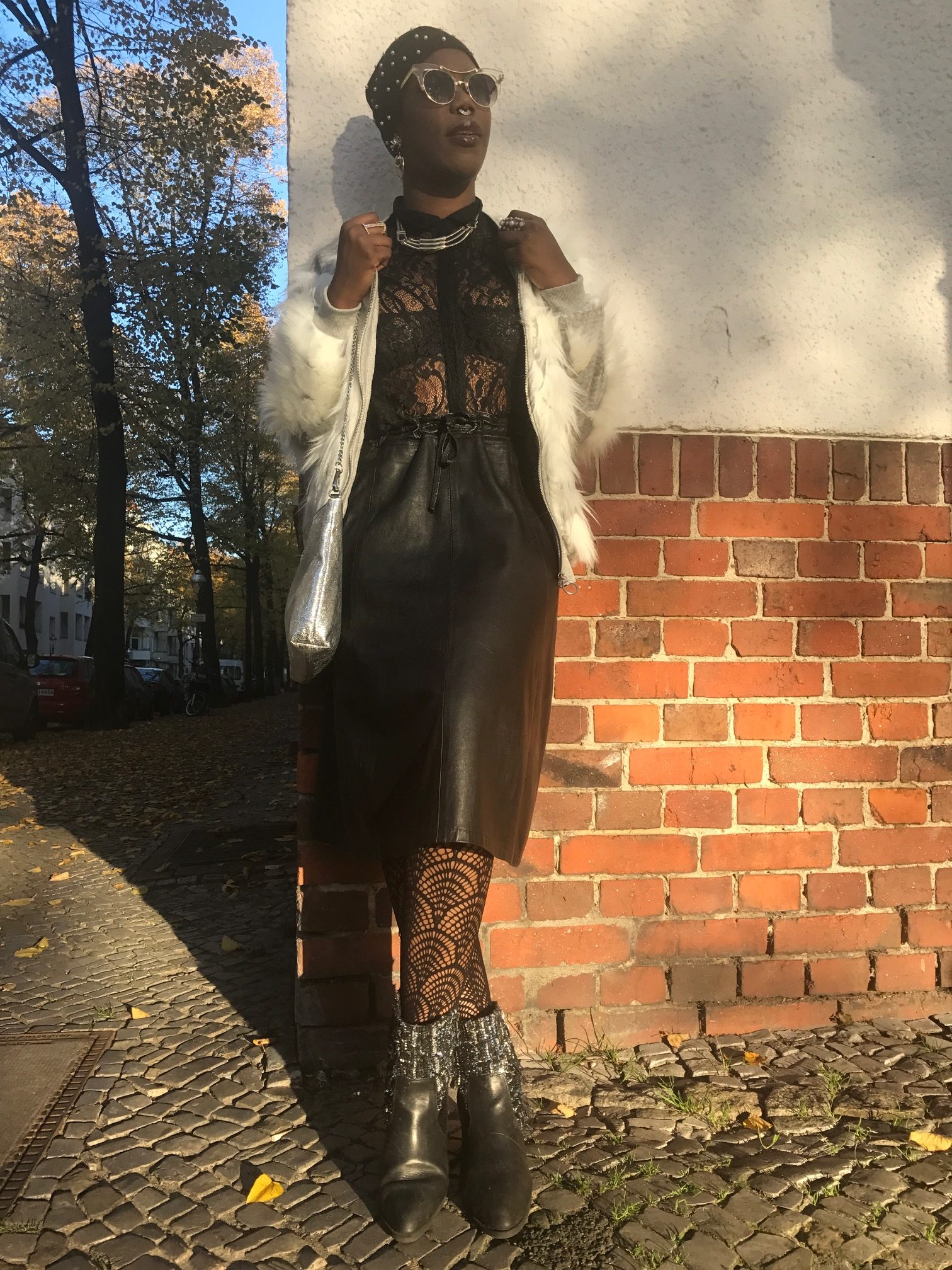