My Career&Personal Goal Mantra: ‘This November Is My January’

In a nutshell, as October drew to a close, I decided that I would approach the month of November like it was January, i.e. I’d start working on my Career & Personal Life Goals for 2016.

All in all, towards the end of the year, I find that certain landmark events (like my birthday in December, the end of a year, the start of a new one) open the doors of self-reflection. And honestly, as the years have gone by I’ve not always received what’s standing on the other side of that door with open arms. This year I decided I really wanted to change that. I didn’t want that pressure in December of analyzing 2015, feeling morose about what I hadn’t achieved, drawing up goals for 2016…  This year, in the spirit of one of my all-time favourite Lenny Kravitz’s songs- ‘It Ain’t Over, Till It’s Over’- I decided that before the final curtain call for 2015,  I’d use it’s last 2 months to take the steps needed to ensure I felt a sense of accomplishment when the year bowed out.

So how has my thought process actually translated into action?

Moving along, don’t you love it when you have an idea or decide on a new course of action and then as you’re surfing the web, you see someone has written an article that liiiiike totally speaks to you?  This is what a happened a few days ago when I stumbled on a fantastic article written by Zahra Barnes titled, ‘How To Achieve Your Biggest Goals By The End Of The Year’. I was already immersed in a philosophical, ‘Wax On Right Hand, Wax Off Left Hand’ state of mind, and feeling decidedly smug about my- Let November Be Your January- mantra and Zahra’s article further strengthened my resolve.  It gives great tips on how to set the wheels in motion to achieve the goals most important to you in a short time frame.  I’ve found it super helpful and come back to it often, because each time I finish reading it, I want to rip my clothes of, bare that S on my chest, pump one arm up to the sky and lift off to the heavens shouting, ‘Lets GO!!!’.  Erm…

And back to you: how are you feeling about the year nearly coming to an end? Will you make any resolutions for 2016? Which one of you will take on November/December like its January? 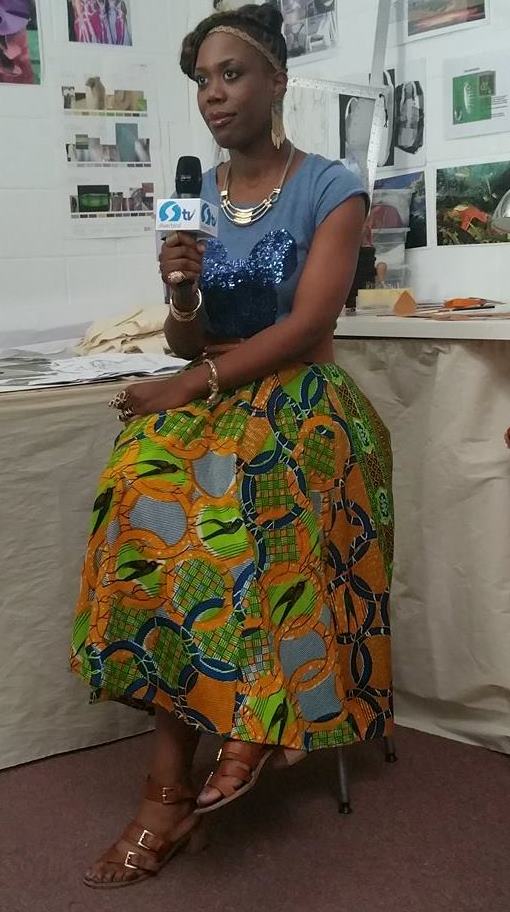 Follow Me
This error message is only visible to WordPress admins